Some History of Preston Guild

The end of trade regulation

One of the last recorded prosecutions for trading without Guild membership occurred in 1770. This case involved Richard Baines, the father of the Lancashire historian Edward Baines: ‘an indictment was preferred against him at the borough sessions for having carried on a business as a grocer in Preston for one month in the year 1770. He resisted the vexatious interferences [but] was obliged to leave the town, and he removed to the village of Walton le Dale, where he carried on his business’.

The significance of the Guild in regulating trade began to diminish in the early eighteenth century. The orders promulgated at the 1722 Guild list 32 trades which were followed in Preston, and reiterated the crucial regulation which affected these: that no person could practise or carry on one of these trades unless he was a freeman burgess of the Guild Merchant. The orders laid down that fines of £1 per day might be imposed on those who traded without that qualification. Such restrictions could only work in a town with a stable economic and social structure, and a relatively slow-growing population. Any change in those conditions would mean that administering the trade restrictions necessarily became more difficult, and during the mid-eighteenth century Preston did begin to change. Its political affairs underwent an upheaval, its economy moved towards the factory system, its population began to grow and its social structure altered.

Avoidance and evasion of the trading regulations was widespread by the middle of the eighteenth century, and the old function of the Guild Merchant had become largely nominal. There was a rapid increase between 1702 and 1762 in the numbers of professional men and those employed in service occupations. This increase, which can be related to the town’s growing importance as a centre for county society and administration, can also be linked with the decreasing power of the Guild. The professions and services were harder to regulate, and those involved in them would have been less amenable to regulation. In these circumstances the Guild became an irrelevance as a trade regulating organisation, but of increasing importance for political and social reasons. 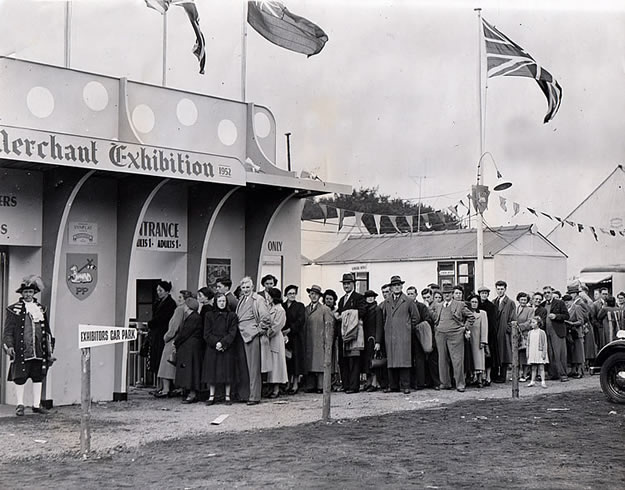 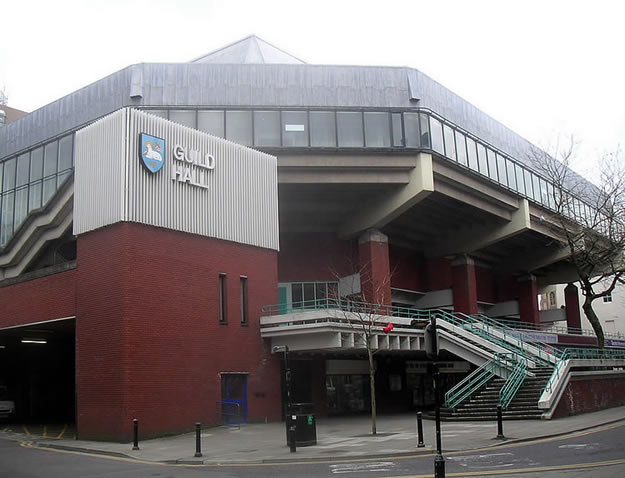