Walton le Dale Recreation Society are now looking for the funds to start to do the project either by match funding or sponsorship or donation of materials.

New community centre in the heart of Walton-le-Dale

After 13 years of fundraising, the doors are ready to open at the new community centre in the heart of Walton-le-Dale.

When a run-down, old sports pavilion at the Queen Victoria Recreation Ground off Higher Walton Road, in Walton le Dale, was deemed no longer fit for purpose, members of public joined together to form the Walton-le-Dale Recreation Society.

Their vision was to create a facility that could be used by community groups as well as sports teams in the local area, and could be hired out for functions throughout the year.

Despite several knock-backs, including falling victims to vandalism, the finishing touches have now been applied to the building, which is called The Queen Elizabeth II Community Sports Facility.

The official opening will took place on Saturday, March 22nd 2014, when the public took their first look round the venue.

“It’s taken a lot longer than we thought and there’s been a lot of hard work and stress, but we’re very proud of what we’ve achieved”, commented committee member June Bennett.

June added: “We were turned down for National Lottery funding at the very beginning because they didn’t think we were capable, so we’ve had to do it all ourselves.”

Members then set about organising fundraising events, such as bingo nights, firework displays and summer fetes. From their fundraising efforts, they raised £90,000, which was supplemented by £35,000 free labour and a further £90,000 in grants.

The building has been designed to a very high specification, which includes self-contained sports changing rooms and kitchen, a fully-equipped catering-standard kitchen with serving hatches, a main hall, a bowlers refreshment room with separate toilets that can also be used for meetings, and storage areas. The roof also overhangs the walls to create a sheltered seating area outside.

Committee member Andrea Ball said: “For over 10 years, we’ve had nowhere for the community to meet. The bypass splits this area in two, but this building will bring the two parts together again.” 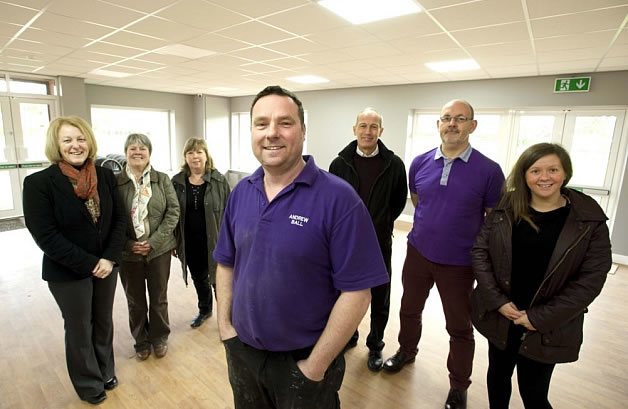 As many of you may have already heard, the Recreation ground committee and sub­committee
are putting together a Lottery Bid to facilitate the upgrading of the Recreation ground to include a
new Community Centre. We know that few people in the village know about the history of the ground,
so here are some interesting facts.

The councils only input is: 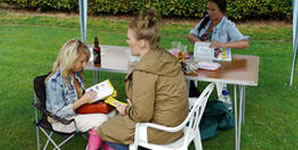 The main aim of this project is to make Walton le Dale recreation ground a focal point for the village, providing facilities for young and old all year round. This is the first major project that the Recreation Ground has undertaken in many years and the Committee
is determined to make it a success.

We recognise that it is the opinion of many of the Village that nothing ever gets done, but over the last few years the Committee
has raised over £5000 to help finance this project (You may remember the Fairs and firework displays). – Well now is the time
to move forward and we NEED your support in order that the bid stands any chance of success!

The one thing that the Recreation committee DOES NOT WANT is to build “A WHITE ELEPHANT”. We need your ongoing
support and future commitment to ensure that this does not happen.

Please note that the new development work on the Recreation Ground will not just be for sporting activities but will be available for use for most groups interested (even a new children’s play area?). 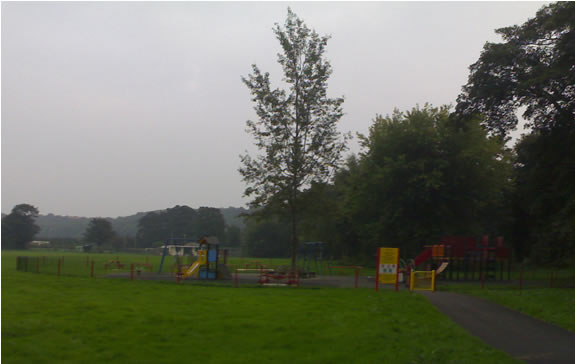 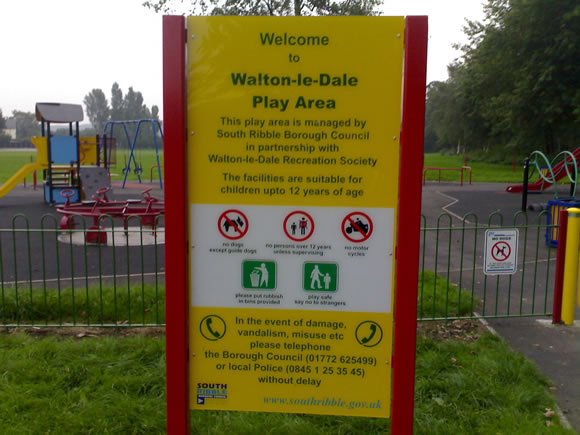